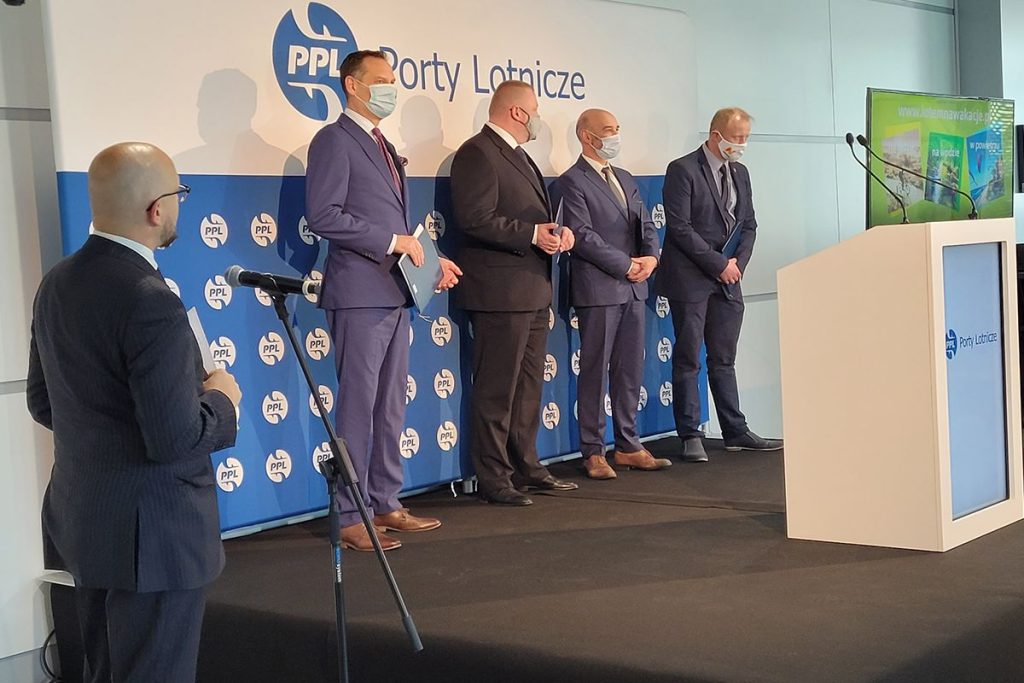 New product from Nekera, PPL and LOT: for holidays in Poland by plane

For holidays in Poland like to the Mediterranean Sea: with a tour operator, by plane, with transfer, as part of one package. Nekera, PLL LOT and PPL join forces to create an offer of relaxation on the Baltic Sea with a flight. The offer was created for those who are far away from the Polish seaside. Instead of wasting many hours traveling on Polish roads, they can fly by plane.

The originators of the project are: “Polish Airports” State Enterprise, LOT Polish Airlines, Szczecin-Goleniów Airport and Nekera Travel Agency. The creators primarily want to interest as many travelers from Warsaw and the surrounding area as possible to more often travel by plane towards the West Pomeranian Voivodeship. The cooperation is to include tour packages, which will include an air connection, transport to the hotel, as well as a stay with meals.

Faster from the south of Poland to the Baltic Sea

“From year to year, domestic tourism is developing more and more, and Poles are more and more willing to travel around the country, because the offer itself is more and more interesting and diverse. We want to propose the discovery of the West Pomeranian Voivodeship with this project. This is possible thanks to the cooperation between two airports, the local government, the tour operator and the carrier. We also hope that such projects will also apply to other regions.”- says Stanisław Wojtera, president of PPL.

The first stage of the project is related to air connections from Warsaw to the West Pomeranian Voivodeship. The authorities of this region declared promotional support for the project. At the beginning, the offer will include facilities from three seaside towns: Świnoujście, Międzyzdroje and Kołobrzeg. The second stage of the project is the promotion of weekend stays in the off-season. Thanks to the offer and the network of connections, the west coast will be better accessible, e.g.in. for the inhabitants of Podkarpacie.

“When it comes to domestic flights, we added a new rotation with up to three flights a day to Szczecin. Flights to Szczecin are arranged in such a way that it is also possible to make this flight from other domestic airports. It is certainly an interesting offer for the residents of Rzeszów, Kraków or Katowice, from where the travel time to the west coast by alternative means of transport is quite long. I am glad that a comprehensive offer for tourists is being created on the Polish market and what we know so far from travel agencies offers, when it comes to trips abroad, will also apply to trips around Poland. If we can even talk about any benefits resulting from the pandemic, I think that it will undeniably be trips around Poland. We hope to maintain this trend, “says Krzysztof Moczulski, director of the communications office and spokesman for PLL LOT.

“Many people did not believe that it was possible to spend a vacation like this. West Pomerania is distant from some large cities in Poland, especially those in the south of the country. This offer is interesting and opens our region worth visiting. Western Pomerania is not only about Świnoujście, Międzyzdroje, Kołobrzeg, but also many other places, including.in. Drawskie Lakeland “, summarizes Maciej Dziadosz, president of the Szczecin-Goleniów Airport.

“Already this summer season, we are going to launch several more airline holiday packages within Poland . We will connect m.in. Sudetes with Masuria and Tatra Mountains with the Baltic Sea & # 8221; – said Maciej Nykiel, president of Neker’s travel agency.

The initiative aims to use the dynamic packaging service that has been operating for several years, which allows you to purchase both a stay and a flight. In addition, the customer has the option to buy additional services, such as:.in. transfer or parking at the airport. Purchase of the package will be possible directly through the tour operator’s website, as well as through nearly 2,000 agency offices.

The formula of the project is open – the authors of the project assume that they will be joined by other tour operators and travel agencies who will offer stay packages with flights as part of their offers.