Comparison of a wooden house versus a brick house

When building a dream house, each of us faces a serious life choice: a house made of wood or a house made of brick? Although there are no official statistics, it can be concluded from observing the streets that houses are still more often built by bricklayers rather than carpenters.

People usually choose brick houses because they care about price, time and thermal insulation properties. However, the truth is that they were fooled by appearances. With a closer look, you will realize that the wooden house has many advantages. The time has come to finally compare a wooden house and brick house.

The construction of a wooden house is usually up to 2 times faster, because it almost does not require "wet" work. This means that there is no need to wait for the concrete to harden or the mortar dries. Factory -made wooden houses can be transported to the target plot within a few days. In addition, the speed of construction of wooden houses is not dependent on weather conditions – such buildings can be built even in winter. Meanwhile, masonry work or insulation of the facade of the brick house are constantly delayed by rainy autumn and snowy winter.

It is commonly assumed that the cost of building a brick house is much cheaper than a wooden house. However, many potential home buyers are surprised to find evidence of the opposite. Yes, high-quality wood is more expensive than brick, but a wooden house is lighter, which means that the foundations do not have to be so deep and massive. Another cost advantage is thermal resistance. When comparing two houses with equal thermal resistance, the price per square meter of insulation material is much lower for houses made of wood. This is because installing insulation on masonry inevitably requires an additional frame, which adds to the cost.

One of the most common myths in housing construction is that wooden houses are not suitable for climatic conditions characterized by sharp differences in the seasons – hot summers and cold winters. The truth is that wooden houses have excellent thermal insulation properties, which means that it will be warm inside the building in winter and cool in summer. Such remarkable thermal insulation properties lie in the wood itself as a building material – in the air bubbles that fill its structure. However, when it comes to brick houses, it has been known for a long time that concrete heats up quickly and cools down depending on the weather.

Nobody wants to experience the nightmare of their own home on fire. Perhaps, fearing the flammability of wood, most people buy a brick house, not a wooden one. Of course, wood is a more flammable material, but that is not entirely true. First, it should not be forgotten that most brick houses have (for example) wooden roof frames. In addition, it should be remembered that nowadays wood is protected with special protective measures, which significantly reduces the likelihood of a fire.

Should you follow in the footsteps of countries such as North America and Scandinavia, which most often choose wooden houses?? Or maybe you will decide on a brick house, still popular in Poland and other parts of Europe? Be sure to weigh the pros and cons. 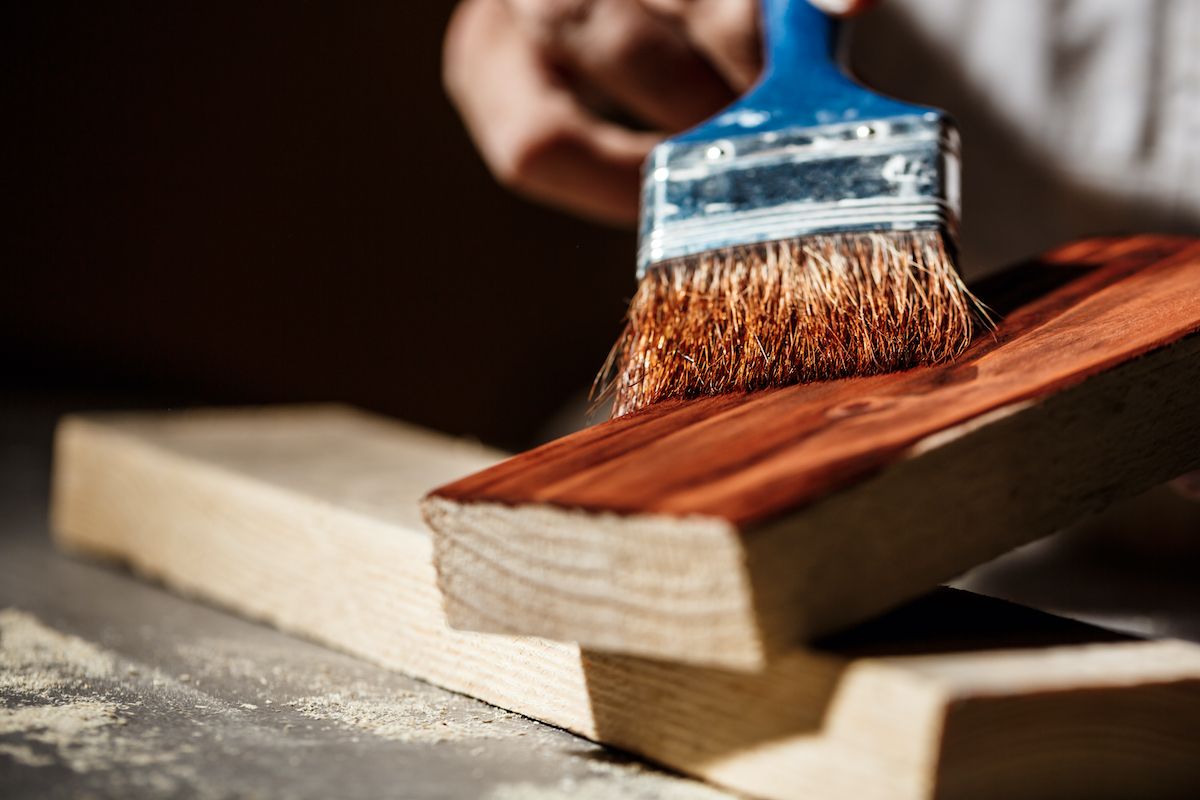