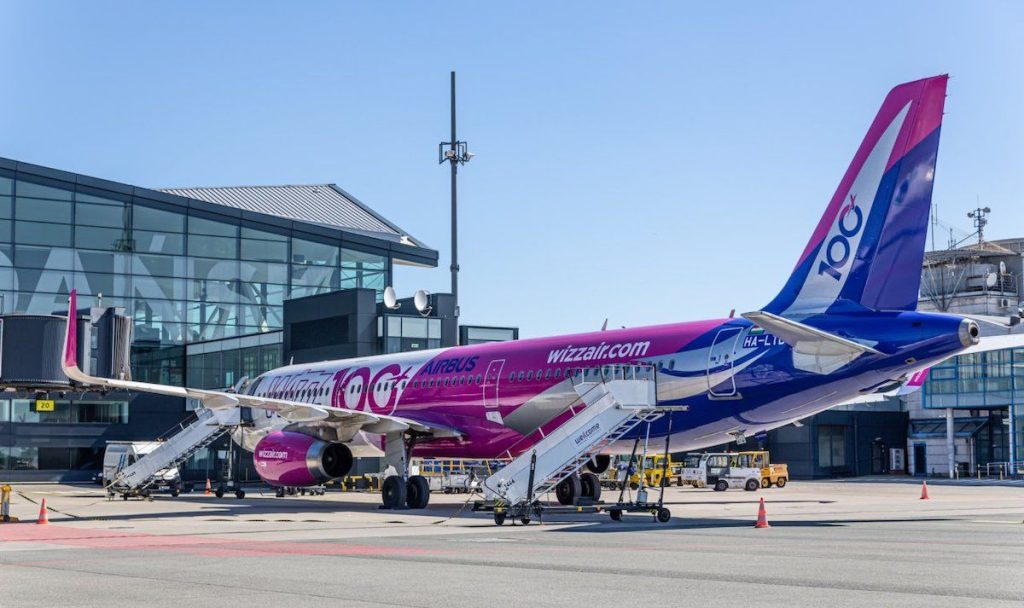 photo. archive of the airport in Gdańsk

In February, almost 198,000 people used the services of the airport in Gdańsk. passengers, by 650 percent. more than in the second month of 2021. The best day was Sunday, February 20 – then there were almost 11.5 thousand. passengers.

Egypt took the first place in charter traffic – almost 3,000 tourists were recorded on routes to this country.

Until February 23, the Gdańsk airport handled almost 9,000 passengers traveling to the Ukrainian cities of Kiev, Kharkiv, Odessa and Lviv. The most popular destination was the capital of Ukraine. Unfortunately, since February 24, when Russia attacked Ukraine, civil air traffic has stopped.