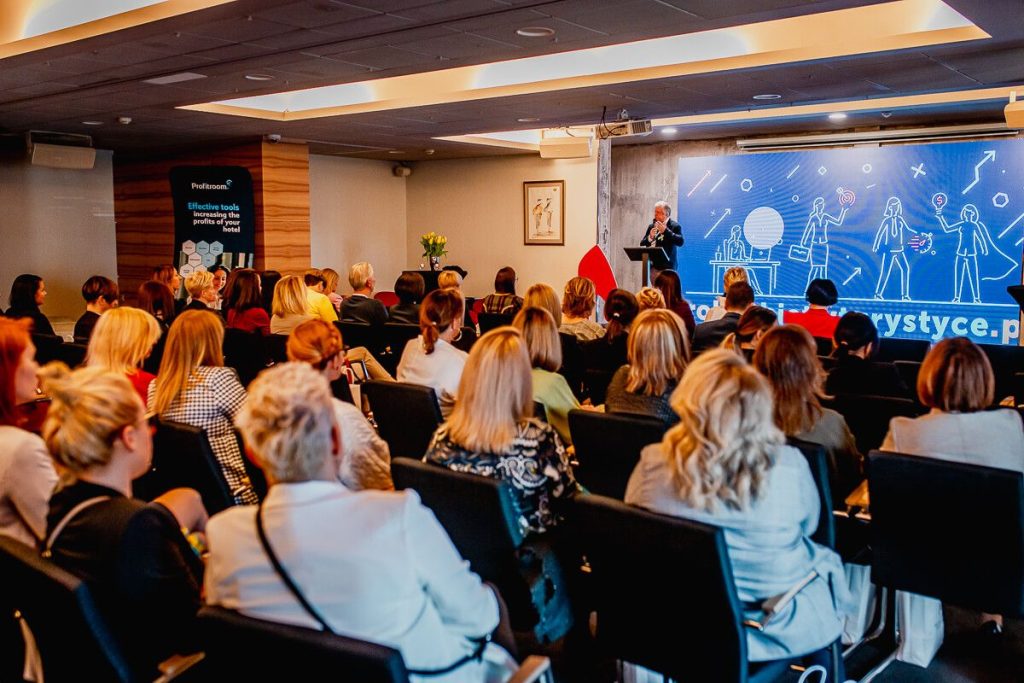 On the Women’s Day at the Willa Port hotel in Ostróda, the “Woman Hotelier” conference was organized by Polish Independent Hotels. Dozens of women related to the hotel industry (and several men) listened to the lectures and debates. The event was held as part of the nationwide campaign “Women’s Year in Tourism”.

The event was opened by the president of the management board, Elżbieta Lendo, the president of the management board of Polskie Hotele Indiene welcoming the participants, also in Ukrainian. I said.in.: “We weren’t allowed to forget. We had to pay respect and express our support to all fighting and needing help to Ukrainians and Ukrainians, often to hoteliers, the more that our industry stands in solidarity with them in a special way, but also provides real help from the beginning of this cruel war.”
Then she read a letter from the First Lady Agata Kornhauser-Duda, in which the author emphasized.in. the ability to unite and build a culture of sharing and cooperation between women, drew attention to the enormous contribution of women to the hotel industry in Poland, also thanked the hoteliers for the immediate involvement of the hoteliers in helping Ukraine.” 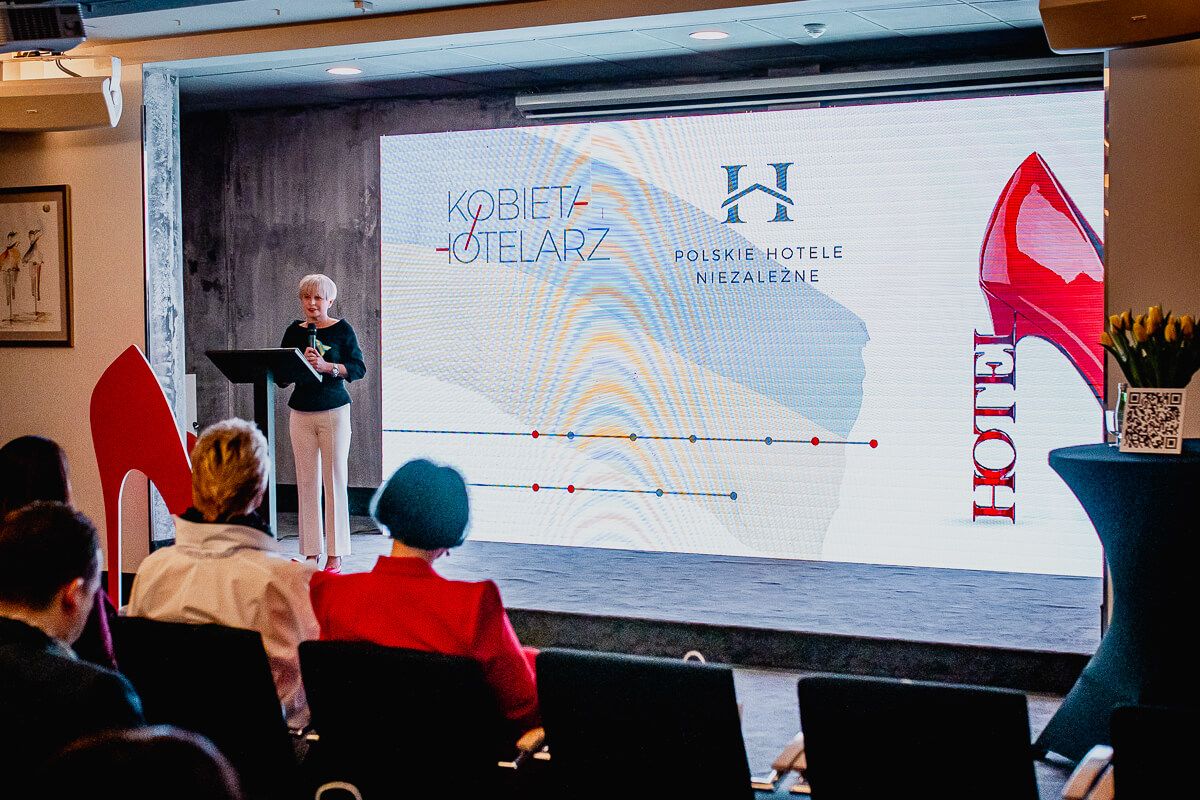 Adam Gąsior, editor-in-chief of the WaszaTurystyka portal.pl, one of the initiators of the Year of Women in Tourism, presented the assumptions and goals of the project co-developed with the Hydropolis Ecological Education Center. He emphasized: “Our goal is to promote the idea of equality and equality in line with the policy of equal opportunities. The first goal, and it was achieved, was: to start talking about the problem of inequality of treating women in the broadly understood tourism industry. We want to propose initiatives aimed at increasing the professional advancement of women in their workplace – training in management and increasing self-esteem and agency. For the first year, we want to collect, diagnose and promote good practices in the field of equality between women and men in tourism management.”

“The Year of Women in Tourism will not end after twelve months – it will continue until the problem of inequality is resolved,” added Adam Gąsior.

The presentations often did not deal directly with the problems of hoteliers and hoteliers. But all of them “revolved around” the professional and life problems of working women, women who were professionally and socially active.

Already the first lecture “Learn the Algorithm to Yourself and Be Happy”, led with enthusiasm by Dorota Ostrożańska, forced to reflect on their possibilities, inspired the audience – perhaps – to try to discover their potential. 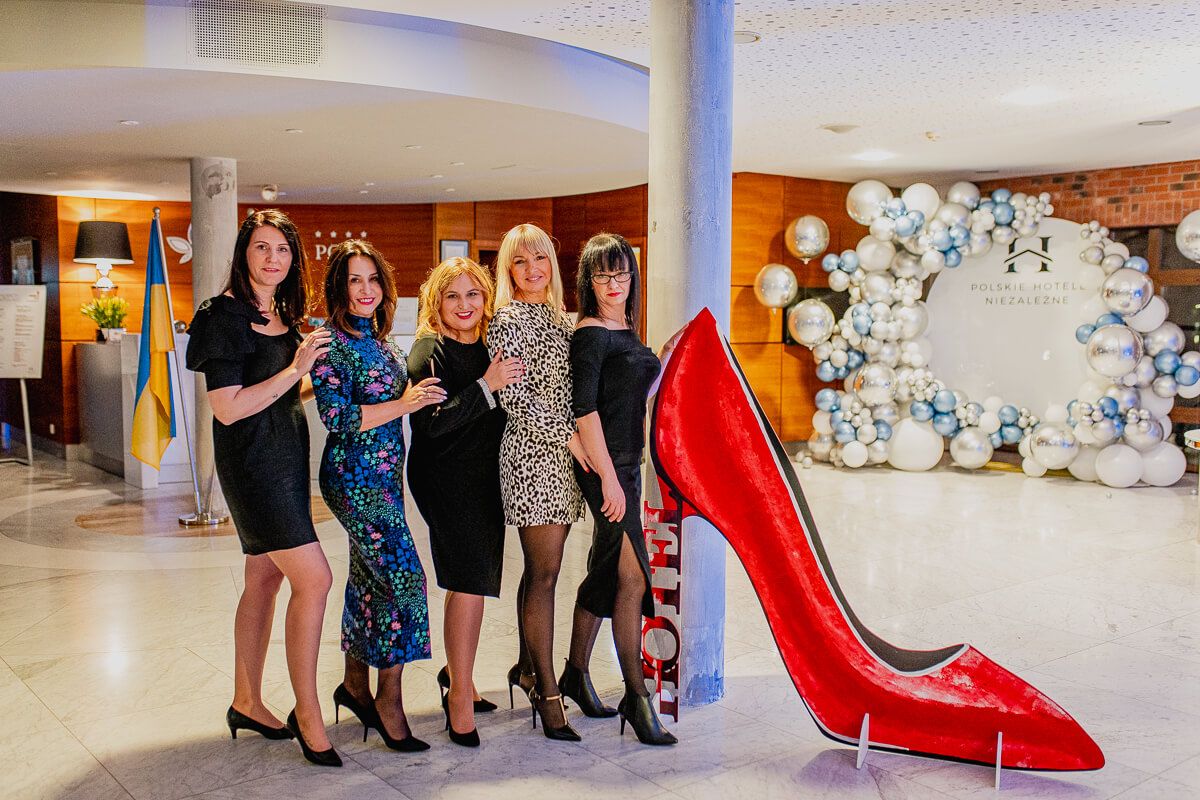 Katarzyna Gubała, in turn, led a panel devoted to cultures But not traditional cultures – the topic was vegan and vegetarian cuisine, the advantages of it and the growing role of healthy cuisine in the hotel industry were discussed by: Monika Kowalska & # 8211; Vienna House Amber Baltic Międzyzdroje, Iga Bartczak & # 8211; Cottonina Mineral & SPA Świeradów Zdrój
Anna Wałęsa & # 8211; Art Hotel Wrocław and Katarzyna Duda & # 8211; Swedeponic basil.

One of the less related presentations directly related to the hotel industry was the speech of the journalist Beata Tadla, who talked about professional problems in her work.

Justyna Adamczyk, strategic advisor, champagne ambassador, editor -in -chief of the guide “ Gault & Millau & # 8221 ;, talked about what she knows best – luxury in all its forms. 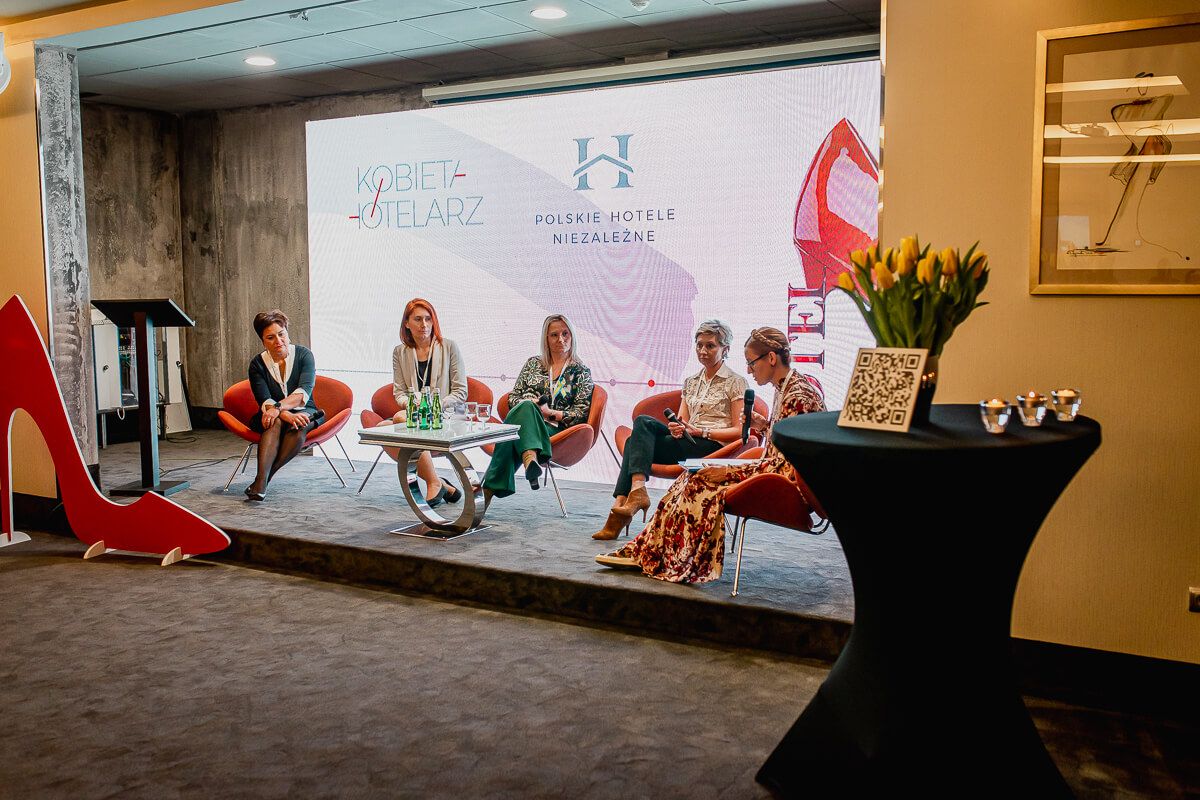 A smile and even laughter appeared in the room during a debate led by Ewa Wilmanowicz, adviser in the area of building personal and corporate reputation. Grażyna Wolszczak, Agnieszka Hyży and Odetta Moro (actress and TV presenters) focused on praising each other’s attitudes and approaches to social media, but for over an hour they put the participants in a carefree mood.

And finally the most serious debate of the day – about the role of women in the hotel industry – led by Karolina Stępniak, editor-in-chief of “Świat Hoteli”. Participants & # 8211; Małgorzata Morek & # 8211; Hilton Development Director Poland & Eastern Europe, Renata Gorecka & # 8211; Hotel Szczawnica Park Resort & Spa, Beata Piosik- Sopot Marriott Resort & Spa, Joanna Preisner & # 8211; Shepherdess Radawa & SPA ****, Anna Olszyńska- Vienna House Andel’s Łódź, Adriana Biernatowicz – Jadczak – Regent Warsaw Hotel – vividly discussed their own experience in working in the hotel industry and at the same time argued with the theses presented at the beginning by Adam Gąsior with less opportunities for women in making a career. According to them, clear evaluation criteria (especially in chain hotels) mean that the opportunities for professional development are equal for both sexes. 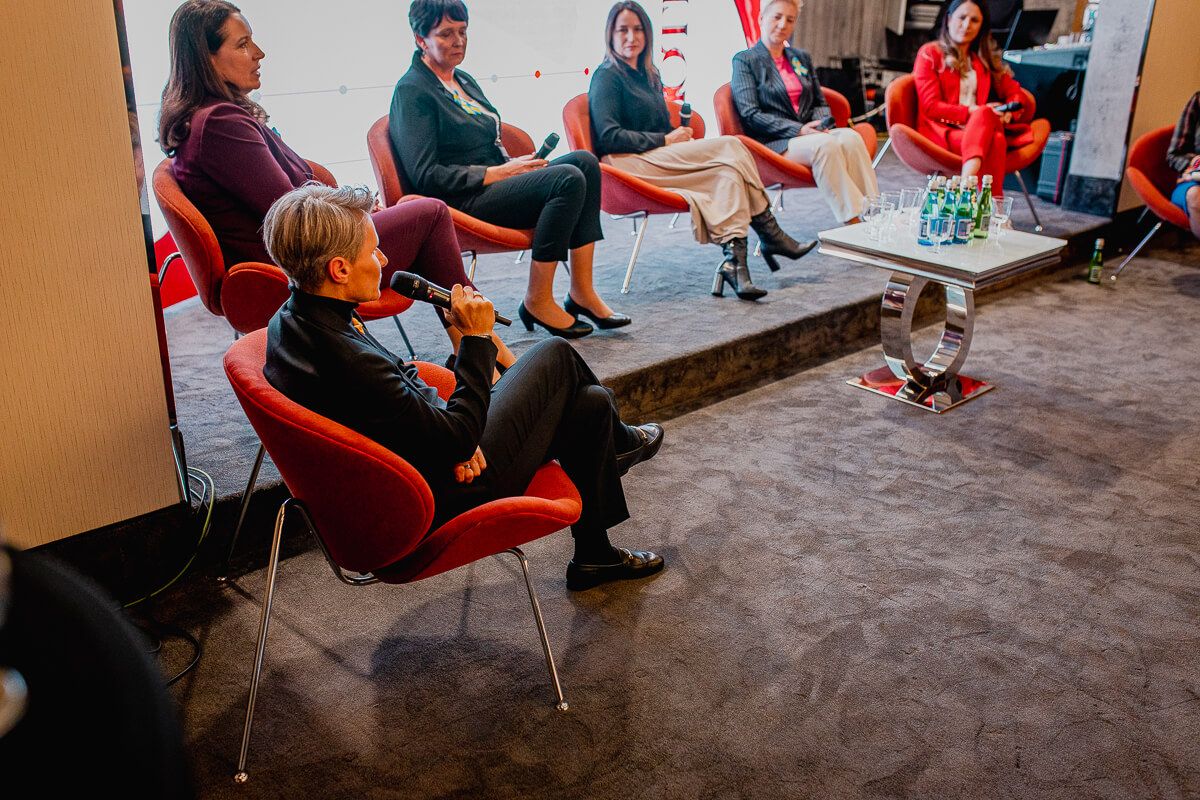 Elżbieta Lendo summed up: “The main idea of the event was to emphasize and promote the role of women in tourism, their daily, often underrated contribution to building the image of the Polish hotel industry. We, the organizers of the Conference, are primarily pleased with the numerous participation in the event of many wonderful and inspiring women who, who are very busy on a daily basis, found time to take part in it and created a truly unique atmosphere, full of positive emotions, conducive to establishing new, strong relationships. We are glad that also gentlemen took part in the conference. We already know that there are many new areas to operate in the industry and ideas for promising, really interesting projects. The most interesting, will probably be implemented soon, and their goal will be M. in. cooperation for the development and promotion of our industry. Well, women always aim high!

Many words of appreciation and thanks to you, Girls, for being and remember, “You fell, arise, put on your crown and zip up”. I would also like to thank the Partners and supporters of the Conference and see you soon at Camp Hotelarek.”

The above-mentioned Camps are events planned by Polish Independent Hotels promoting women in the hotel industry as part of the nationwide campaign “The Year of Women in Tourism”.
The organizers are already inviting you to the next Campy Hotelarek.
CAMP WATER / DANCE / SENSES 21.04.22.,
CAMP EARTH / WINE / MIND 20.06.22.,
CAMP FIRE, SUN, BODY 4-9.11.22 of.