Malta – the first robot with artificial intelligence works in tourism 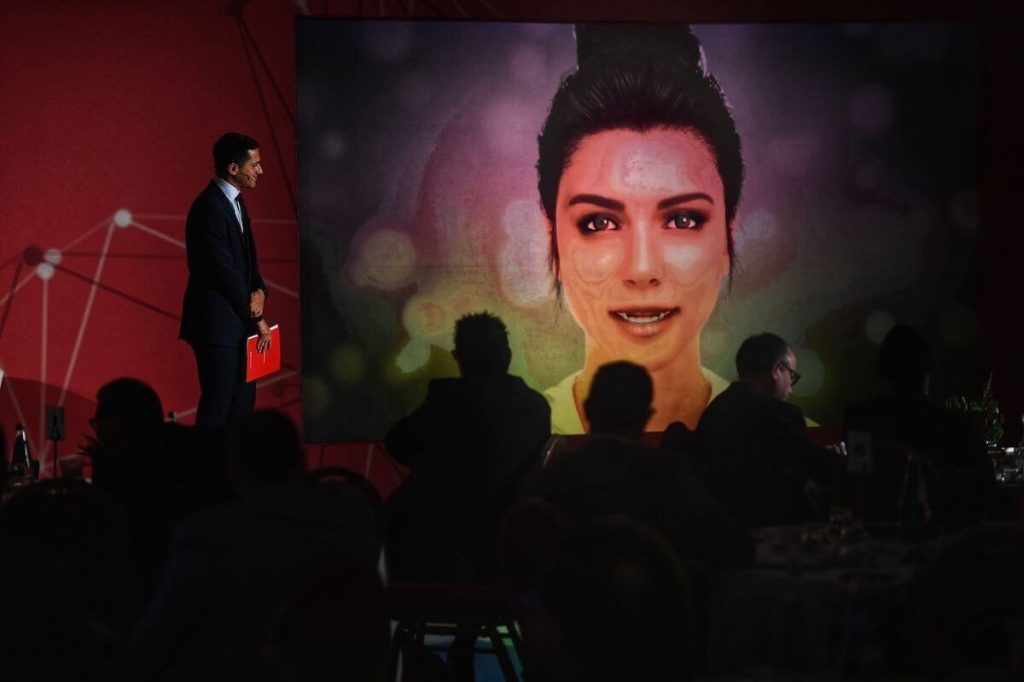 Malta – the first robot with artificial intelligence works in tourism

During the conference devoted to the future of Maltese tourism, the Ministry of Tourism and Consumer Protection together with VisitMalta presented an innovative concept – the first robot in history, using the infinite possibilities of artificial intelligence in the promotion of the Maltese Islands.

Marija is an interactive virtual robot with artificial intelligence that helps all tourists who want to learn about Malta’s rich history and heritage. The robot is only a month old, and quickly increases his knowledge base with new tourist attractions. Using the robot will also be possible through a mobile application, available in several languages. By using the latest technology, Marija will interact in real time and answer all emerging questions; He also learns a sense of humor.

The virtual being was created as a combination of art and science as a result of a meticulous creative process. Visitmalta, in cooperation with the Canadian company Reimagine AI, created hundreds of 2D models generated by artificial intelligence, applying them to make one lively 3D model, looking like a Maltese woman with features characteristic of the Mediterranean Region. Language also played a key role in the process of creating. A special system of lexicons has been created, taking into account the pronunciation of Maltese words and the specificity of the vocabulary that best reflect the average Maltese conversation.

The voice of Maltese teacher Dora Falzon was used to create a neural model of Marija’s voice, speaking English with a Maltese accent. Falzon recorded many hours of dialogue, on the basis of which a duplicate of the voice used by Marija was created. The robot’s voice can now evolve independently of the original recordings, adding any new information necessary to the learning process to Marija’s dictionary.