Vaclav Mika, the general director of Slovakia Travel will be the guest of the 10th Tourist Promotion Forum – yours 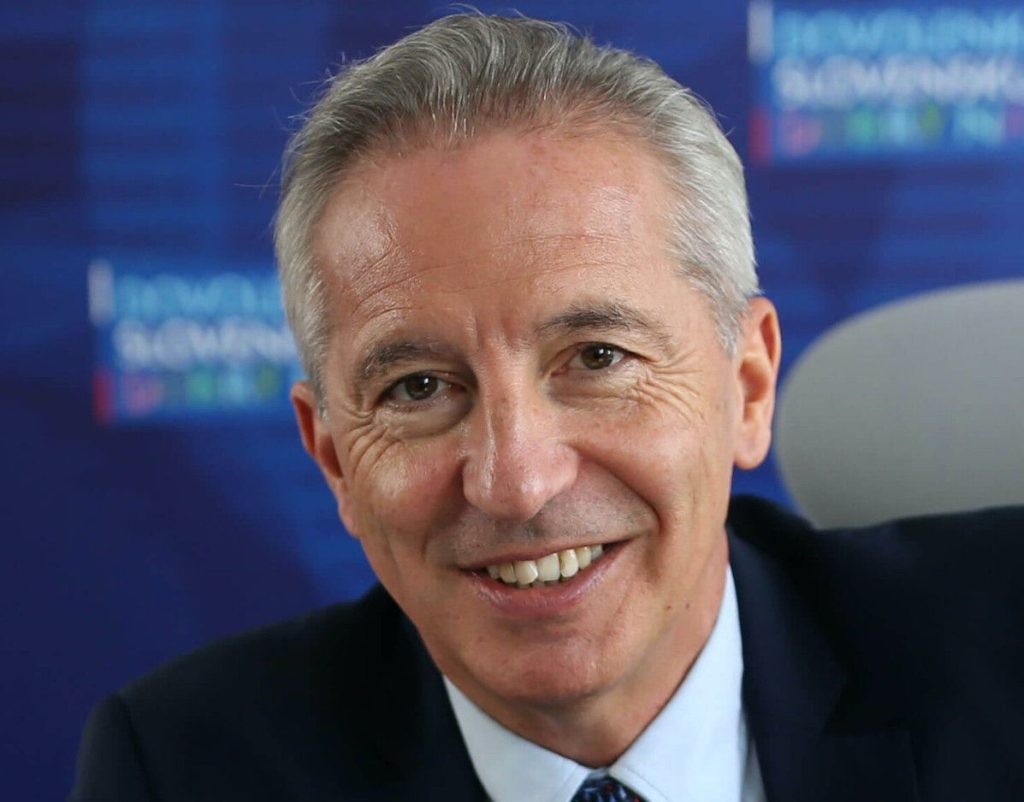 Vaclav Mika, CEO of Slovakia Travel will be a guest of the 10th Tourist Promotion Forum

Exactly in a week at the Orientarium in Łódź, the 10th Tourist Promotion Forum will take place. One of the guests will be Vaclav Mika, CEO of Slovakia Travel. He will take part in the debate "How National Tourist Organizations promote themselves in Poland?".

Vaclav Mika is a professional manager, specializing in media management, marketing and communication with experience in managing large organizations.
In 1999 he founded Radio Expres, which under his leadership became the most -listened radio on the Slovak market. Later he became the president of the leading private TV station TV Maríza, which he successfully led and developed and strengthened her position of the leader.

In 2012, he moved his career to the public media sector and became the General Director of Radio and Television of Slovakia.

In 2017, he was awarded the title of "TOP Manager of the Year 2017" by the readers of the TREND weekly.
Slovakia Travel is responsible for the tourist promotion of Slovakia.

In the debate "How national tourist organizations promote themselves in Poland?"Will also be attended by: Jan Herget, Managing Director of Czech Tourism, Mariela Modeva, Deputy Minister of Tourism of Bulgaria, Savvas Perdios, Minister of Tourism of Cyprus, Andrzej Gut-Mostowy, Secretary of State in the Ministry of Sport and Tourism in Poland

The forum will be held on April 6 at the Orientarium in Łódź.

The organizer is the editorial office of the WaszaTurystyka industry portal.pl.

The co-organizers are: the Łódź Tourist Organization and the Orientarium at the ZOO in Łódź.

The partners are: the Marshal's Office of the Mazowieckie Voivodeship, the City of Olsztyn, the "Polish Airports" State Enterprise, Israel Government Tourist Office, the Croatian Tourist Community, the Polish Tourist Organization, Gromada

The honorary patrons are: the Ministry of Sport and Tourism and the Polish Tourist Organization